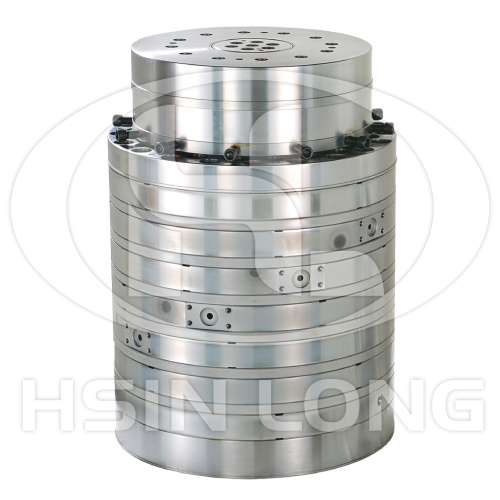 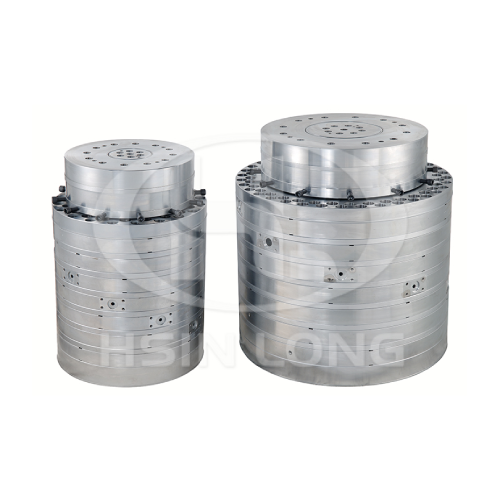 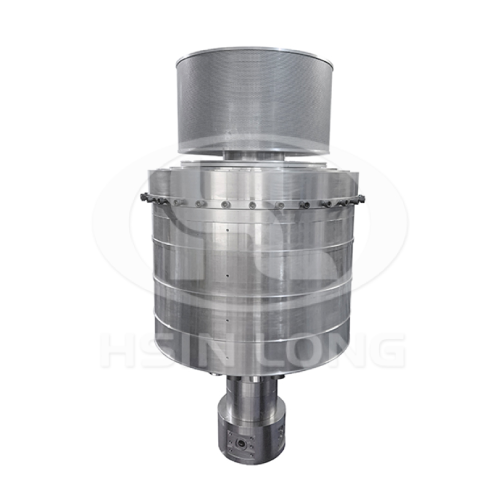 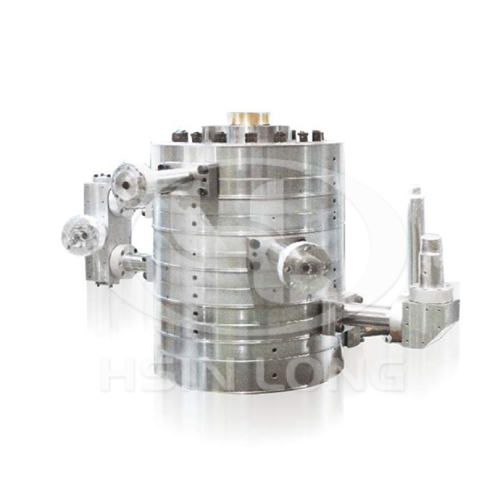 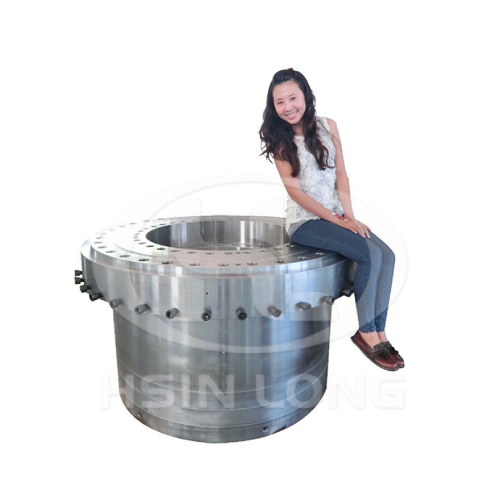 Work Function & Special Design
The Blown Film Die Head is the core component which is called the ‘‘heart’’ of the Plastic Film Blowing Machine. The main function of Die Head is to distribute the melted polymer evenly so that the thickness measured around the circumference of the tube being produced is uniform. It is the key factor to ensure a quality film.

A well-designed Blown Film Die make the molten polymer travel through the Die Head smoothly without any of the polymer staying inside. A good quality melt means it does not have flow die lines on the surface which could result in defects on the film. A good Blown Film Die Head design incorporates properly constructed flow channels to allow the molten film to flow with the average speed around the circumference.

Co-Extrusion Dies are another type of design allowing for speedy production of multilayered films. Co-Extrusion Dies are often used to change the structure of the layers to match the characteristic of polymers. The difference polymers affect the design of Die Head, as well. This also requires Die Head to have a short residence time. Further, the purge or change-over times are not excessive when switching from one polymer to another.

To ensure the stability of material and the quality of Blown Film Dies, we do heat treatment with HRC26-30 degrees to maintain the stability of Die Head from deforming when manufacturing. Also, it can stay in normal status when facing the effect of thermal expansion and contraction. In manufacturing, HSIN LONG owns the professional mechanicals of CNC Lathe Machine, CNC Milling Machine, Drilling. These precision devices achieve the technique of 90% made in house. HSIN LONG does the chrome plating on the surface to reach HRC 65-70 degree in order to adapt the high temperature when blowing films. When the polymers pass through, it provides a layer of protection to let it pass more smoothly, easily, and fast. Furthermore, we use the Coating Thickness Gauge to check the thickness of it. 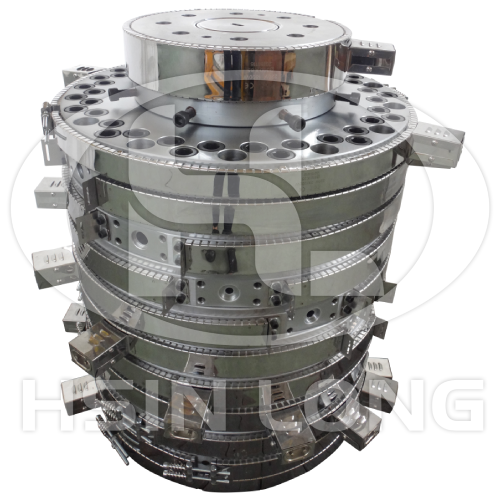 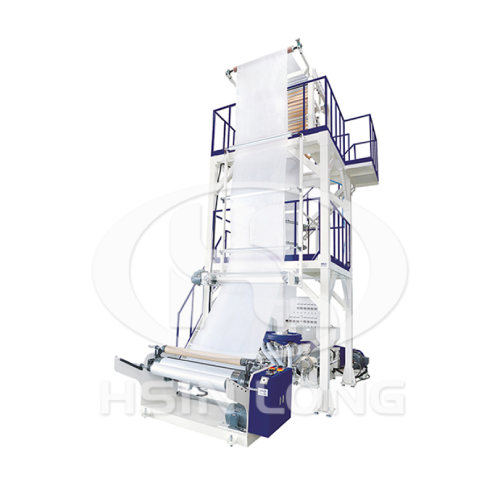 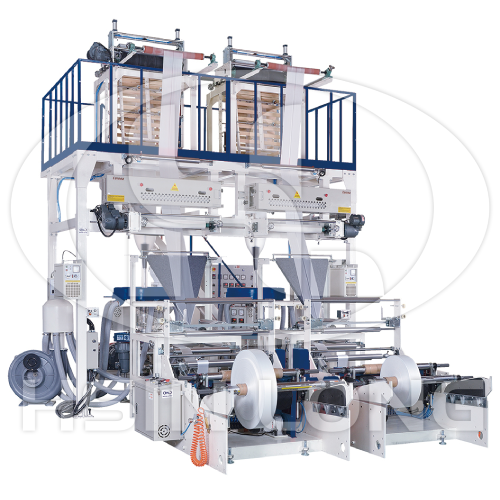 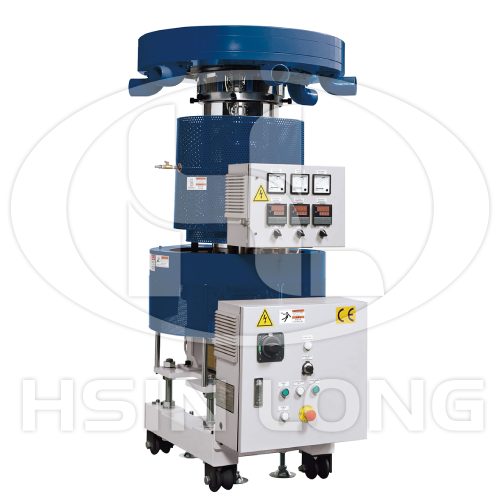 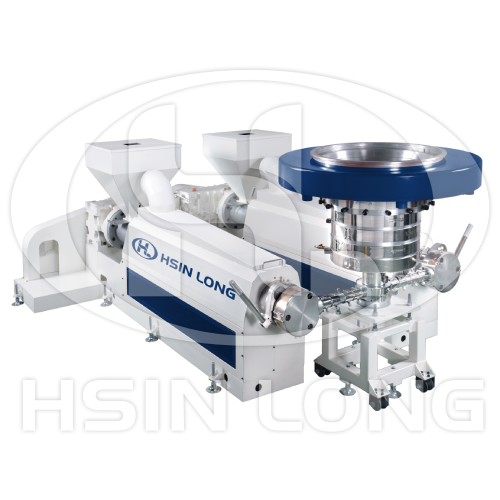 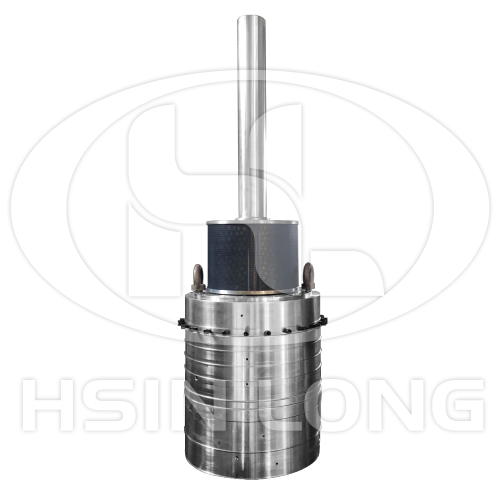 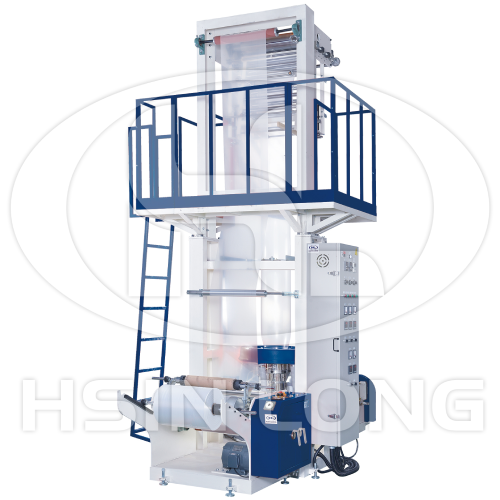 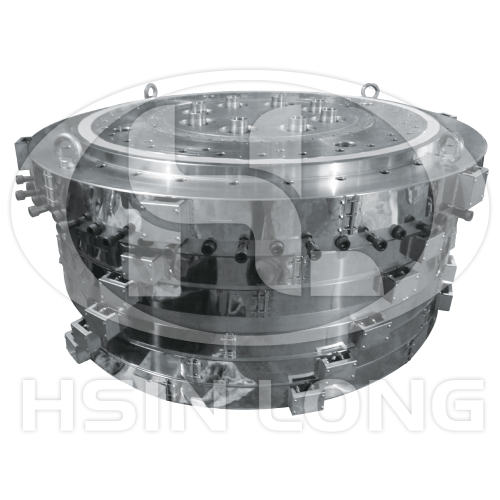